From reducing stress to getting better rest, these techniques have a demonstrated measurable impact on quality of life.

Over 65 independent studies conducted on four continents and published in peer-reviewed journals, have demonstrated a comprehensive range of benefits from practicing Sudarshan Kriya, and related breathing exercises taught at the TLEX Institute. 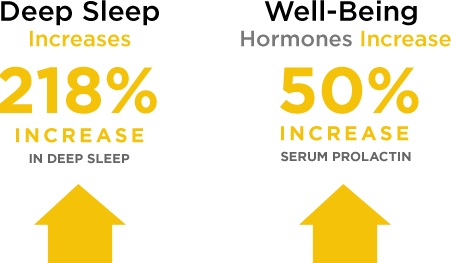 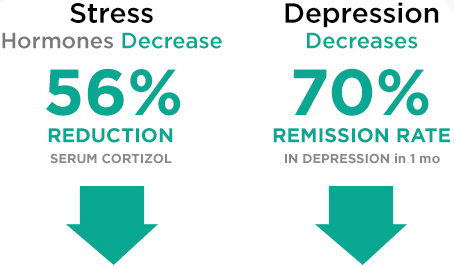 Get a FREE TLEX Program Starter Kit
Get a Free Infographic on the Science of Breath, Plus:
DISCLAIMER:

The TLEX Program is for overall well-being and vitality, rest and rejuvenation.

The information contained on the page you just visited describes results from research studies, based on an adaptation of the standard TLEX Program to special needs groups.

The TLEX Program is not designed to treat or alleviate clinical symptoms. If you suspect you may have a clinical condition, consult your health care professional before deciding whether to enroll in our program.

Yoga for Anxiety and Depression

A Harvard University health publication describes research on the Sudarshan Kriya's effects on anxiety, stress, depression and over health, saying it "shows promise in providing relief for depression".

"The Easy Breathing Technique That Can Lower Your Anxiety 44%

In the study cited by Prevention Magazine not only did people's anxiety reduce 44% but it lasted for 6 months.

Plus, "depression, phobias, and hostility, among others—also fell by 45%. And many people reported better sleep, improved self-awareness, and even fewer PMS symptoms."

Read Article
Discover the Science of Breath This short animated video reveals research on:
The Truth About Memory Loss 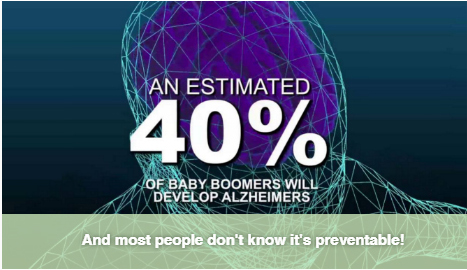 TLEX breathing exercises were featured in a recent documentary on brain health called "The Truth About Memory Loss: Reducing, Repairing, and Reversing the signs of Alzheimer's and Dementia".

The film reveals some breakthrough science on a health epidemic expected to affect 40% of all baby boomers (40M Americans), including how TLEX breathing exercises boost brain health and reduce 5 of the 6 major risk factors for Alzheimer's and dementia.

Physical & mental health benefits, often shown from the very first session.
And results are cumulative; they grow stronger over time.

Sudarshan Kriya and accompanying breathing practices, referred to collectively as SKY and taught through the TLEX Institute, have been found to enhance brain, hormone, immune and cardiovascular system function. Published research shows SKY significantly reduces stress, depression, anxiety and PTSD, and increases well-being both mentally and physically. Research also demonstrates that the effects of SKY reach all the way down to the molecular level, to our DNA.

In Summary, Sudarshan Kriya uses specific cyclical, rhythmic patterns of breath to bring the mind and body into a relaxed, yet energized state. Its effects have been studied in open and randomized trials, both in healthy and health compromised populations.

Research suggests that SKY reduces depression, anxiety, PTSD and stress It has also been shown to curb addictive behaviors and substance abuse. It significantly increases feelings of well-being, optimism and mental focus and improves emotion regulation 8. In addition, SKY is associated with enhanced cardio-respiratory function, (add references) antioxidant status and immune system function, . The practice has even been shown to positively impact gene expression, suggesting that the effects of SKY span all levels of the physiology from the DNA within our molecules to organ systems. Viewed together, the wide range of documented benefits suggest that SKY may be an efficient tool for rapidly strengthening both mind and body.

1. Katzman, M.A., et al., A multicomponent yoga-based, breath intervention program as an adjunctive treatment in patients suffering from Generalized Anxiety Disorder with or without comorbidities. International journal of yoga, 2012. 5(1): p. 57.

12. Descilo, T., et al., Effects of a yoga breath intervention alone and in combination with an exposure therapy for post-traumatic stress disorder and depression in survivors of the 2004 South-East Asia tsunami. Acta Psychiatr Scand, 2010. 121(4): p. 289-300.

19. Warner, A. and K. Hall, Psychological and Spiritual Well-being of Women with Breast Cancer Participating in the Art of Living Program, in Psychology of Cancer, N.L. Hicks and R.E. Warren, Editors. 2012, Nova Science Publishers, Inc.

Research on Kriya for Depression

These results are experienced rapidly, often within 3-4 weeks [1, 2, 4, 5, 7, 8]. And unlike conventional treatments, there is uniform rapid relief from depression with SKY practice, regardless of how long a person has been suffering from clinical depression or the degree to which brain ‘dysfunction’ (e.g. abnormal EEG patterns or hormone levels)[4, 5] is found in the depressed individual.

Further, SKY has been found to significantly stem ‘the blues’; the non-clinical melancholy that mainstream people commonly experience.[9, 10]

Remission from depression is experienced rapidly.

As Effective as Anti-Depressant Medication 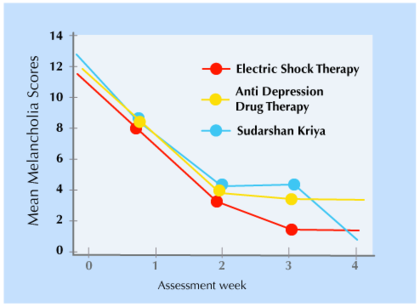 In a comparison study, SKY was statistically as effective as the conventional anti-depressant medication[1] . Yet, in contrast to the usual treatments for depression, SKY is natural and free of unwanted side effects. It is self-administered and self-empowering. It can greatly reduce doctor and hospital caseloads, thus making SKY cost effective and staff effective as well [3].

Dr. Janakiramaiah, M.D., Ph.D., D.P.H., medical researcher, and Chair of Psychiatry at the National Institute of Mental Health and Neurosciences (N.I.M.H.A.N.S.) of India has conducted several of these studies. He concluded that Sudarshan Kriya has "remarkable therapeutic effects"[3] and "is clinically feasible and effective. It has the potential to become a first-line treatment of dysthymic [chronic, mild depression] patients and possibly in mild and moderate forms of major depressive disorder."[1, 3]

How Can TLEX Help You?

TLEX® offers tools for well-being, adaptive leadership and creativity and was inspired by Sri Sri Ravi Shankar to develop leaders so that leaders and human values can flourish in people from all walks of life.

This website uses cookies to improve your experience while you navigate through the website. Out of these, the cookies that are categorized as necessary are stored on your browser as they are essential for the working of basic functionalities of the website. We also use third-party cookies that help us analyze and understand how you use this website. These cookies will be stored in your browser only with your consent. You also have the option to opt-out of these cookies. But opting out of some of these cookies may affect your browsing experience.
Necessary Always Enabled
Necessary cookies are absolutely essential for the website to function properly. This category only includes cookies that ensures basic functionalities and security features of the website. These cookies do not store any personal information.
Non-necessary
Any cookies that may not be particularly necessary for the website to function and is used specifically to collect user personal data via analytics, ads, other embedded contents are termed as non-necessary cookies. It is mandatory to procure user consent prior to running these cookies on your website.
SAVE & ACCEPT